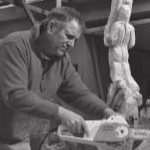 “I’ve been exhibiting with Sculpture by the Sea at Bondi and Perth since its inception in 1997. I also enjoyed hosting several Sculpture by the Sea international artists at our farm near Walcha on the Northern Tablelands of NSW. The community purchased some of their works and two Pacific Islander sculptures were donated by the artists to Walcha’s Open Air Gallery. The experience led me to working and exhibiting in the Czech Republic, Japan and Austria. Thanks for all the fish.” 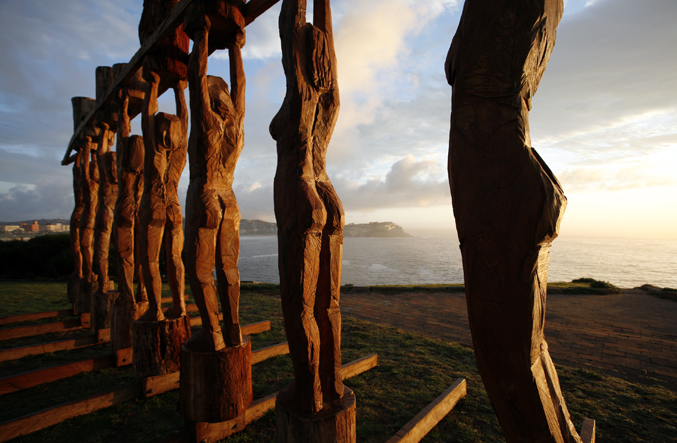