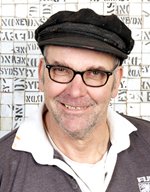 “Sculpture for me is about engaging the viewer aesthetically long enough to communicate an idea, whether environmental, political or satirical. Sculpture by the Sea has given me the opportunity to express these ideas alongside some of the world’s greatest living artists. I was in the very first show in 1997. The kudos of being part of such a prestigious exhibition has been a huge step up for my sculptural career. It is also such a blast to be involved and engaged with other artists from such diverse backgrounds and disciplines.” 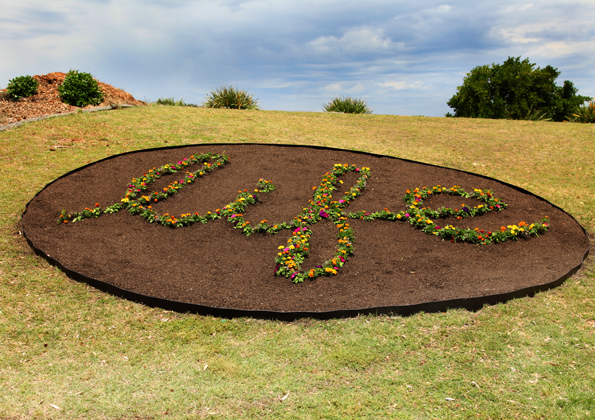