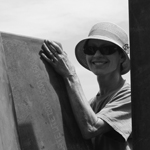 “I now have a 13 year history with Sculpture by the Sea, my first entry in 1999 being unsuccessful but succeeding in 2000 with a figurative work. In my tenth successful application I have returned to the figure. The many prizes I have won over the years with Sculpture by the Sea have increased my confidence in my work allowing me to try larger and perhaps grander works. Just being in the show adds credibility to being a sculptor, as it is such a significant national and international exhibition. Participating in the show has required tenacity, audacity and courage, being a roller coaster of emotions hoping for the work to be completed in time and as I had envisaged it. It has also meant meeting a large number of patrons and sponsors who I would not have met otherwise and whose philanthropy encourages and inspires me. Finally exhibiting at Sculpture by the Sea means feeling like a star for the three weeks the show is on. The staff and volunteers of Sculpture by the Sea have to be the most loving group of people I have met in a long time.” 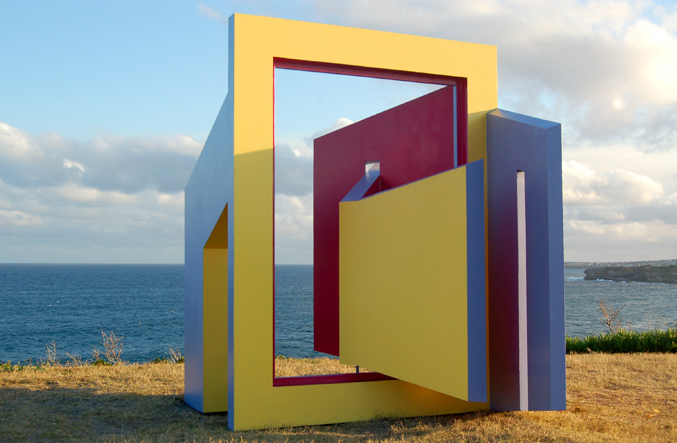