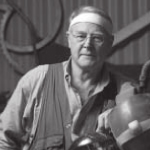 “I am delighted to be included in the Double Decade Club and to have exhibited with many fine artists in this national and internationally significant sculpture exhibition since the first year in 1997. As a regular participant in Sculpture by the Sea it has provided the opportunity to construct more ambitious works than would normally be attempted in the studio. This has enabled my sculpture to be presented to a much wider audiences and to mark critical moments in the development of my sculpture. To have also exhibited in Sculpture by the Sea in Aarhus and Cottesloe and to have my artwork in collections from Margaret River to New Zealand and now the Snowy Valleys Sculpture Trail in Adelong has been a wonderful journey.” 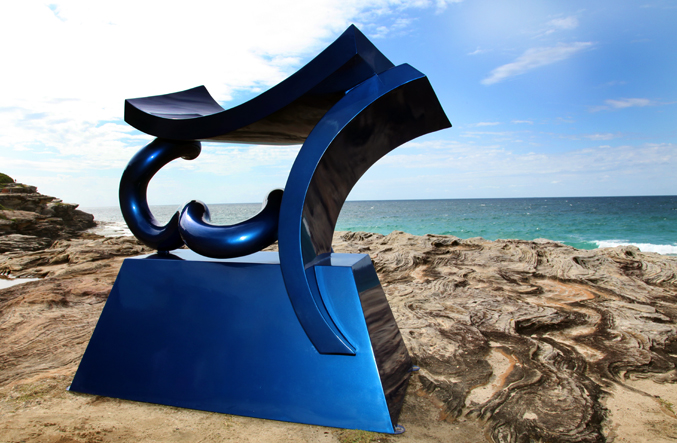