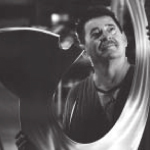 The opportunities offered to WA Sculptors over the past 10 years by Sculpture by the Sea have been invaluable.  To be given the opportunity to be shown on one of Perthís most iconic beaches alongside leading senior and emerging sculptors from around the world has given WA sculptors previously unavailable international exposure and opened up dialogue with artists across the world.

Importantly, Sculpture by the Sea, Cottesloe has created a level of public awareness in WA of the cultural value of sculpture in this state. I hope that the Government support and sponsorship continues for this annual free to public event. Thank you to everyone who has made it possible.” 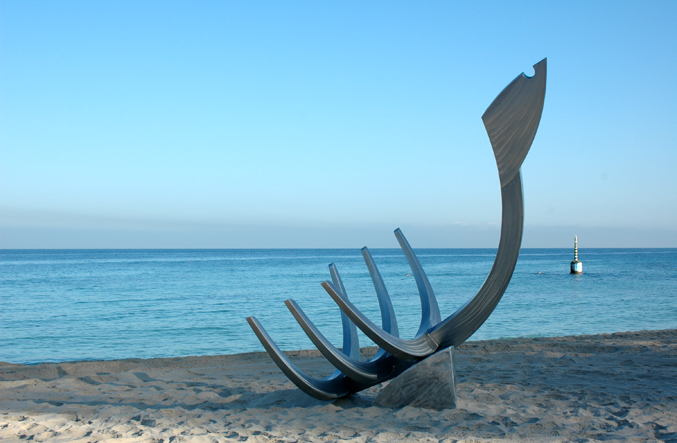