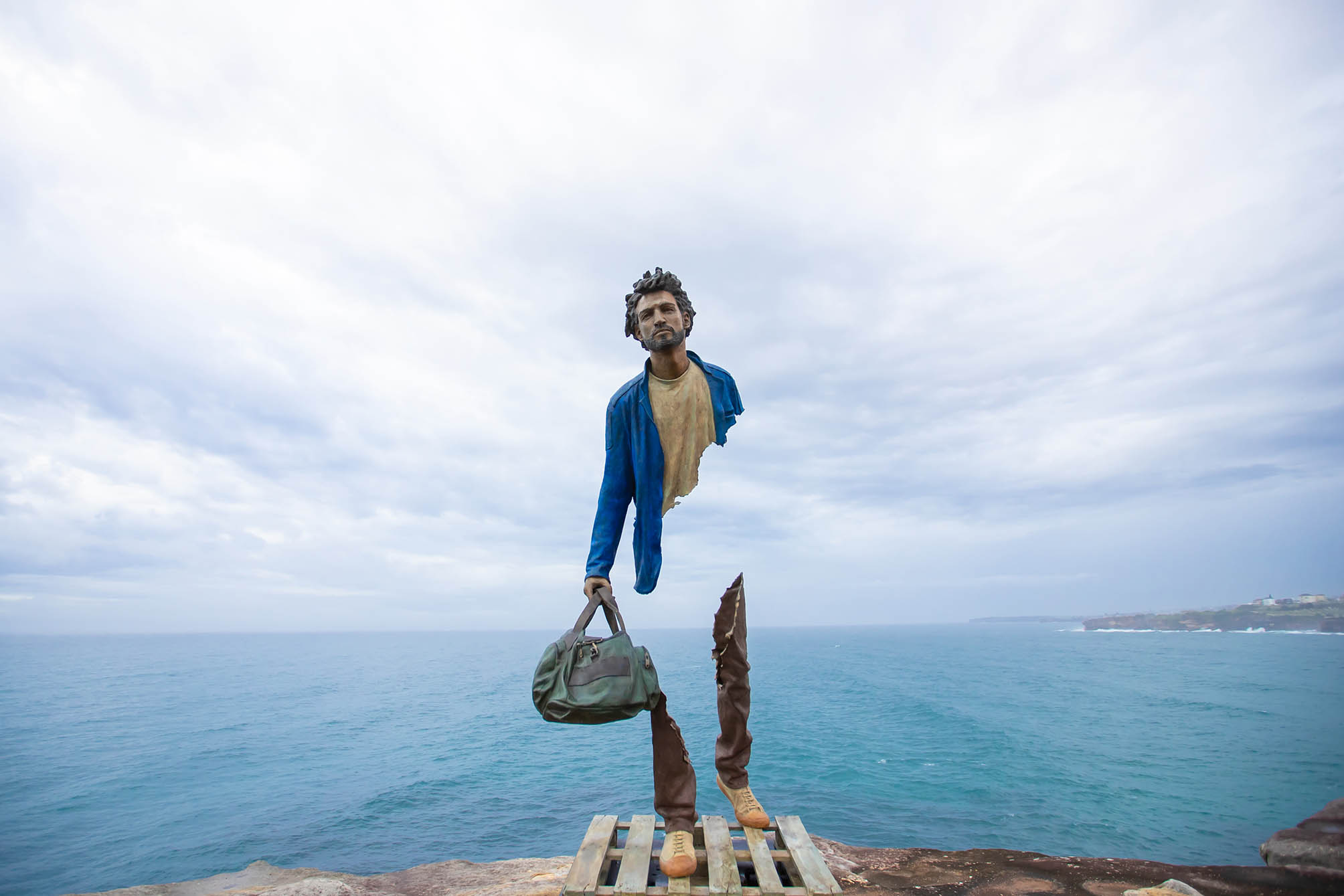 To make sure your favourite sculpture gets its due recognition, you have three ways to vote:

With a proud history of supporting the arts in Australia, Allens began collecting unique and challenging artworks by relatively unknown Australian artists in the mid-1970s. Since then, its collection has grown to more than a thousand works, including works by Louise Tuckwell, David Bromley and Gloria Tamerre Pettyare.