An Introduction to Sculpture by the Sea, Bondi 2012 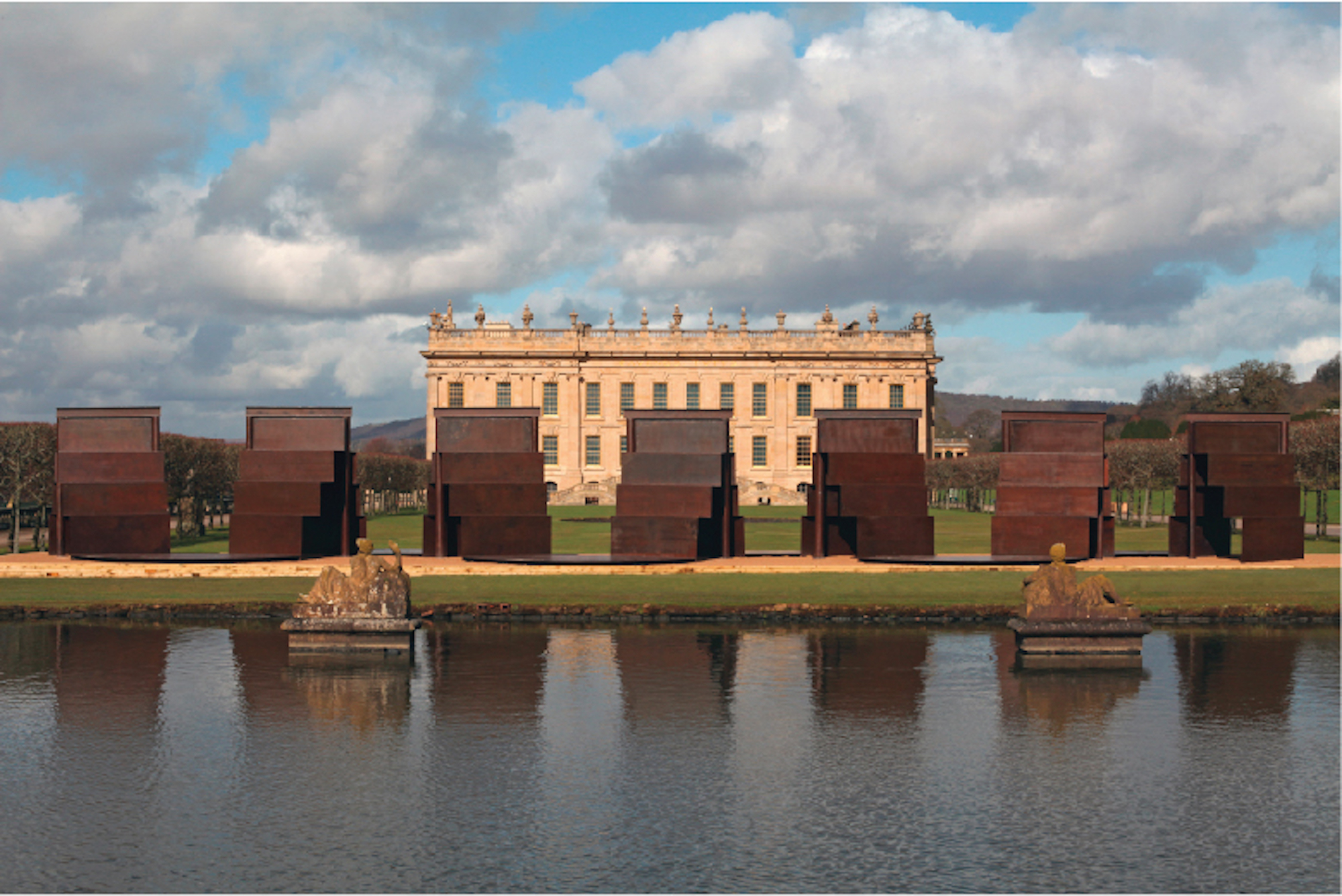 Written by Harry Nicolson, writer of the introduction for the first Sydney Biennale catalogue in 1973.

Harry Nicolson gives an insight on the upcoming Sculpture by the Sea, Bondi 2012.

We are pleased to have the writer of the introduction for the first Sydney Biennale catalogue in 1973, Harry Nicolson, write this years catalogue essay. Harry Nicolson taught Art History for a decade for The School of External Studies at East Sydney Technical College, which became the National Art School. In the years either side he taught History and English at Cranbrook School from 1946 – 1983. Of importance to the education of a generation of leading Sydney artists, including Colin Lanceley and Ian Mackay, he co-led voluntary discussion groups in the library of East Sydney Tech introducing the students to philosophy. Subsequently, Harry Nicolson was a key contributor to the discussions at the Sculptor’s Supper Club, where he ventured the proposition that there is a Sydney School of Sculpture. Importantly, Harry Nicolson was regarded by leading sculptors as having a very good critical eye and he was enormously helpful to many now notable artists in discussions about their work.

The sixteenth Sculpture by the Sea, Bondi, is really a sequel to an already established successful series of fifteen annual exhibitions that place the emphasis on sculpture alone and spatially apart from the other arts and crafts in the State Art Galleries and the State and Federally sponsored Biennale of Sydney. This year’s exhibition continues to show many different kinds of modern sculpture and draws from more countries than ever. This confirms that a revolution has been brought about: never before in Australia have so many joined in an exhibition just devoted to sculpture and in a sustained way. Just as some of us look forward to well produced anthologies of poetry every year, so we look forward to this annual showing on the ledges of cliffs, beach sands and rocks at the edge of the sea.

‘… a revolution has been brought about: never before in Australia have so many joined in an exhibition just devoted to sculpture and in a sustained way.’

Modernity has many aspects. In architecture, the home of most sculpture in the past, the rapid growth of geometric high-rise buildings has largely driven sculpture out of the city or dwarfed it despite attempts in the 1970’s and more recently to encourage public art. Some small corners retain memorable works and a few atriums or entrance halls display specially arranged sculpture. Our suburbs provide less space for private sculpture and most builders try to conform at least on the outside and not to attract special attention. To get away from busy and regulated places Sydney-siders turn among other things to the beaches and cliff walks and here they are glad to find beauty and interest in unusual things, markings on rocks, shells and pools. What a wonderful place for ocean and sky backgrounds. In such places people can fulfil the need to explore and think about complex objects in the spaces closely related to them. This is the province of sculpture – the organisation of mass material in space that is close to us. The last period of popular sculpture in open spaces in Australia was the second half of the nineteenth century when great public gardens and city squares were filled with statues of men, women, children and animals, mainly ideal types or admired genre. During the twentieth century they were often neglected or thought to be ‘old hat.’ The only truly popular sculpture in the twentieth century was in the war memorials, culminating in the much-discussed panels on the Hyde Park War Memorial and to a certain extent fountains.

An area of interest in the sculptures of Sculpture by the Sea is in the materials as they relate to man. Even when a body is portrayed directly it is by an unusual combination of materials making it seem artificial: two works most significantly suggest presence by absence; the silhouette of a body appears in an archway made with alternating layers of stone and, in another, stones cut fairly regularly have a split junction roughly like two bodies touching and stones proportional to the head, body and legs division of humans.

‘Just as some of us look forward to well produced anthologies of poetry every year, so we look forward to this annual showing on the ledges of cliffs, beach sands and rocks at the edge of the sea.’

Ingenuity is the keynote of most works. It involves finding key places along the walkway for the works. There are some that need to stand against the sky because of the transparent character of the materials, there are others that bed down among plants, others like animals made of unusual material or rocks where they look about to move. Perhaps the keystone piece of the exhibition is Sir Anthony Caro’s Eastern which is composed of massive steel sections in a cubist manner, making an impressive frontal composition. There are many other steel sculptures using the composition methods that he pioneered. At the other end of the scale there are some that use alphabet letters to fit literal meanings, pranks using public notices, even street signs, as well as outright symbolic forms. There are constructivist structures, and some slightly extending the conventional views of sculpture towards buildings or architecture and even a flying machine. Although bronze, marble and stone are still in use, the variety of materials and the variety of visual arrangements that bring out the unity of the works will fascinate by their ingenuity. Man may be no longer the chief subject of the sculpture but all these works are evidence of the sculptor’s desire to be a master of material.