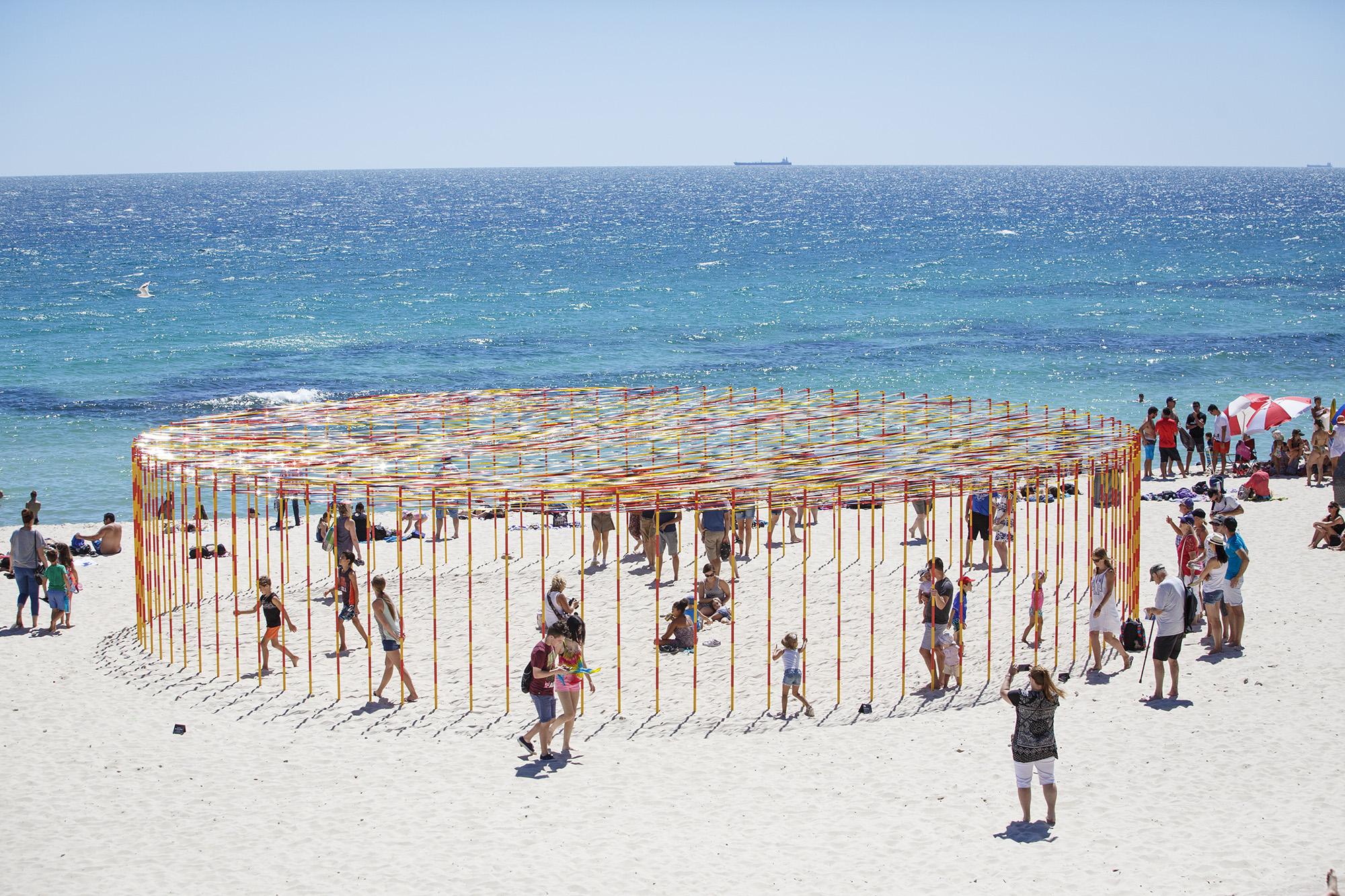 On the final day of the 12th annual Sculpture by the Sea, Cottesloe, New York City based artist, Zilvinas Kempinas from Lithuania and Suzie Bleach (originally from Geraldton) and Andrew Townsend from NSW were announced as the joint recipients of the EY People’s Choice Prize for their respective works Kakashi and A Burden. Kempinas’ stunning kinetic work made of steel snow poles and bird repellent tape, alongside Bleach and Townsend’s sculpture made of steel and various objects captivated visitors along the water’s edge at Cottesloe Beach during the 12th annual Sculpture by the Sea, Cottesloe.

EY People’s Choice Prize recipients, Suzie Bleach and Andrew Townsend said  “‘A Burden’ expresses feelings of struggle, determination and resilience. We are delighted to have made a work that resonated with so many people over the last three weeks at Cottesloe.”

As a firm, we have made a very deliberate decision to support the Arts in Western Australia and we are particularly proud to be involved with Sculpture by the Sea. This free exhibition on one of our most loved WA beaches, is open and accessible to all, reaching young and old alike. This iconic event is a highlight for WA, our staff, their families as well as our clients and it’s a genuine pleasure to be involved.”

7 year old Caitlin Shilington from City Beach Primary School announced the recipient of the $2,000 Kids’ Choice Prize, which was also awarded to Zilvinas Kempinas. The award is voted for by children who visited Cottesloe Beach during the 17-day exhibition.

Sydney-based film and television producer, Rebel Penfold-Russell OAM, a longtime friend of the exhibition, along with her sons Emrys and Jasper, provide the Kids’ Choice Prize as a part of their private support of Sculpture by the Sea.  Of the prize Emrys says ‘The Kids’ Choice Prize brings out the kid in all of us.’

“It is wonderful to be able to continue to support Sculpture by the Sea in providing the Kid’s Choice Prize – it is the only prize of its kind, chosen by kids, for kids. To see children interact with sculptures as if it is their playground is wonderful and I am so proud to be able to walk through the exhibition and see families of all walks of life interacting with the art.” 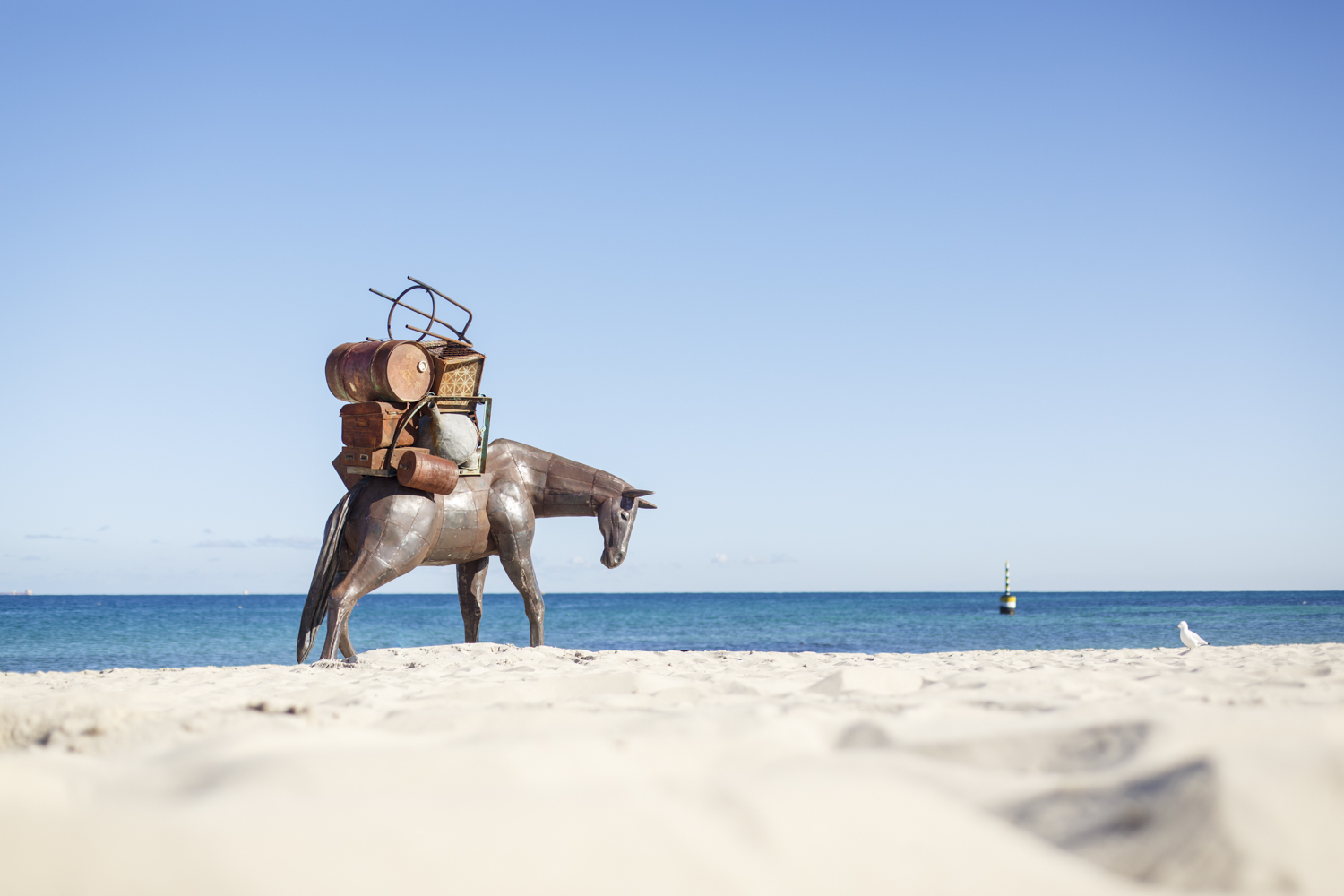