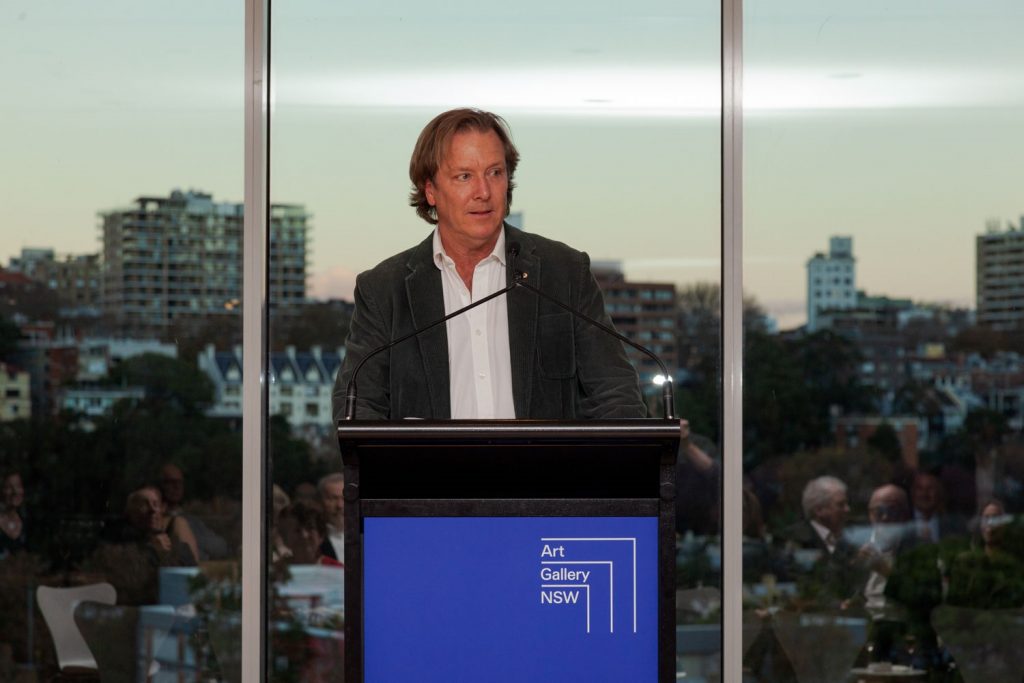 The Czech and Slovak Republics hold a special place in my heart, in particular Prague where I first visited in March 1990 and lived for two years from 1993-1995.

The cultural milieu of Prague and Bohemia of the early 1990s was pivotal in my life and directly led to the creation of Sculpture by the Sea. Over the years we have exhibited 35 sculptures by artists from the Czech and Slovak Republics in Sculpture by the Sea.  This included a showcase of 10 sculptures by Czech and Slovak artists in 2019 to celebrate the 30th anniversary of the Velvet Revolution that was staged with the support of the Czech Consulate in Sydney and Embassy in Canberra and the Slovak Embassy.

What is described by Michael Zantovsky in his biography of Václav Havel as the “strange bookish tinge to modern Czech history in which the most important battles appear to have been fought in theatres, lecture halls and on bandstands rather than on battlefields or in parliaments,” is what first attracted me as a school student in the early 1980s to the history and later the novelists of Czechoslovakia.

Here in the 20th century was a country of philosopher presidents. The Republic’s founding President Tomáš  Masaryk was Professor of Philosophy at the Charles University.  In his early career Masaryk had risked his reputation to stand up for the Jewish victim of Hapsburg Bohemia and Moravia’s equivalent of the Dreyfus Affair.  Just like Emile Zola in France, Masaryk stood up to the anti-Semitic nationalists who framed and defamed a Jewish man for a crime he did not commit.  Then later, in Václav Havel Czechoslovakia had its second Philosopher President when he won the first free election in post-communist Czechoslovakia.

The idealistic reverence surrounding leaders such as Havel and Masaryk is warranted given what they achieved and what they replaced but it does not mean they were perfect as individuals – especially naughty Václav!  But what they did was to stand up for the truth and the right of individuals to be individuals.  The right of people to disagree with dogma and to live in their own truth.  To live lives of freedom of thought and purpose.

In Masaryk’s case almost all he achieved was smashed by Nazi Germany.  But the Nazis could not destroy the memory of the First Czechoslovak Republic he founded.  This became the hope and inspiration for the future.  A future which first flowered in the Prague Spring and then became reality in post-communist Czechoslovakia.

In contrast, during the terrible and tumultuous period from 1938 to 1989 the banal and insidious dogma of the far left was imposed on the Czech and Slovaks by the communists.  This followed the fanatical and more obviously violent dogma of the Nazis.  Both political regimes sought to control the individual, to bend them to the rules of the regime.  To reduce their humanity by reducing their freedom to think and be themselves.

In Australia today we have allowed some of the very same dogma of the left that was imposed on the Czechoslovaks by a regime of terror to be voluntarily introduced and imposed on our society by political correctness.  It is interesting to note that most Czech and Slovaks from a wide range of political persuasions detest and distrust political correctness as they have lived through a period when such ideas were imposed by a variety of societal measures from force to subtle coercion.

In the same way that during the period of communist rule a minority of Czech and Slovaks engaged in outlandish acts of individuality to assert their individual right to do as they wished, such as the rock band Plastic People of the Universe, or the less outlandish but still fiercely individualistic artists, writers and actors of Havel’s wider circle, it is important that we in Australia have the right to say and do almost anything we want.  Otherwise the self-claimed right of someone else to their so called safe space, where they can be safe from ideas they disagree with, will lead to a society where we are partially, or heaven forbid, largely controlled by a fear of not stepping out of line.  That there are ‘safe spaces’ in universities where someone can be ‘safe’ from ideas they disagree with is as extraordinary as it is terrifying.

I am looking forward to watching ‘The Art of Dissent’ and to perhaps seeing some outlandish individuals, while increasing my knowledge and feeding my fascination with this period of history.