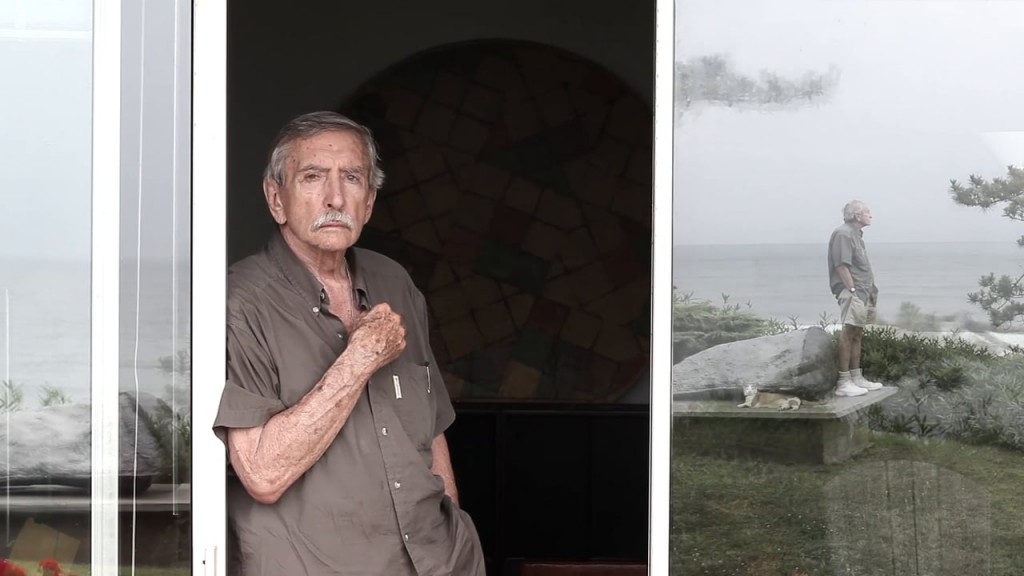 Albee, born on 12 March 1928 to Louise Harvey but adopted by the wealthy but childless couple Reed and Frances Albee, passed away in his sleep at his Long Island home on 16 September 2016, aged 88.

Almost everyone knows of Albee’s eminence or at least Albee’s 1962 masterpiece Who’s Afraid of Virgina Woolf at school. But few recognise Albee’s love of sculpture, a love often omitted in Albee’s many obituaries.

Albee’s 2005 essay collection Stretching My Mind covered not the just playwrighting and theatre, but sculpture too. A 1991 essay reproduced in the collection introduced his followers to the regular Sculpture by the Sea exhibitor, Zero Higashida. Albee there manifested his sculpture admiration: he dropped into the New York Studio to discover new painters and sculptors; he curated a group exhibition of sculpture at the Millward Gallery on Long Island; he cited sculptors Louise Nevelson and Richard Serra.

Indeed, Albee’s partner of 35 years, Jonathan Thomas, was a sculptor.

On 17 June 2006 Albee attended NIDA. I was fortunate to then meet him. I asked was it true he wrote his first performed play, the magnificent The Zoo Story of 1959, in a one week rush just prior to his 30th birthday. He said yes, though stressing that the rush dispelling his pent up desperation would have been impossible without 30 years of prior life experience.