The rise and rise of Sculpture by the Sea, Cottesloe 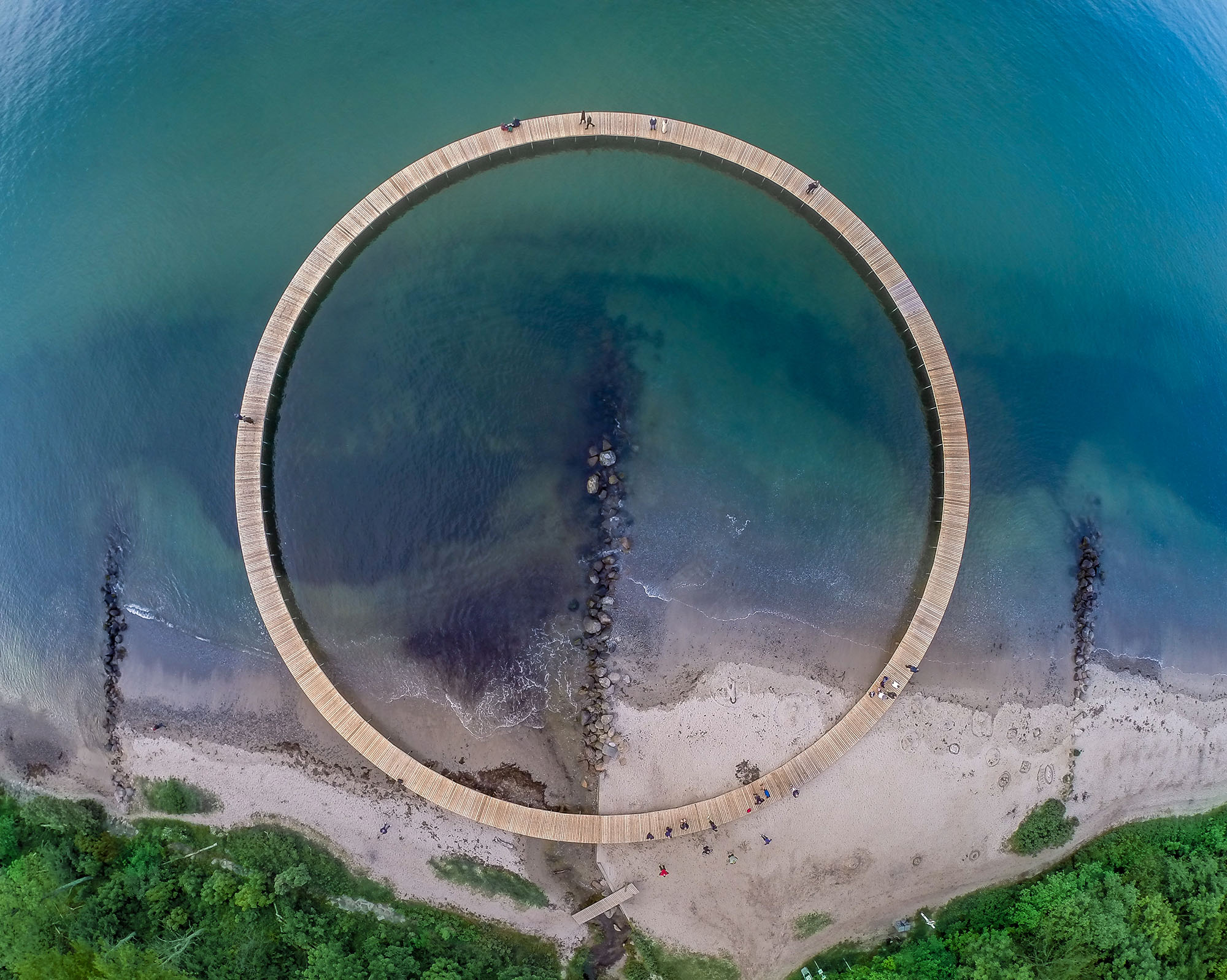 Gjøde and Povlsgaard Arkitekter, ‘The Infinite Bridge’ (2015), Sculpture by the Sea, Aarhus, City of Aarhus, Denmark

Sculpture by the Sea at Cottesloe in 2018 marks its 14th anniversary and its transformation from a bold experiment in the public display of sculpture on the west coast of Australia to an established event on the national and international sculpture calendar.

In the Cottesloe exhibition in 2018, there are seventy-three sculptures by seventy-seven artist/collaborators with thirty-two from abroad – twelve from Japan, three from China, two from Denmark, one from South Korea, as well as work from India, Spain, Singapore, Sweden, England, Iran, Israel, Indonesia, Germany, USA, New Zealand, Thailand and Slovakia.  Not only is the scope and range of the Australian and international sculpture impressive but, what is more significant, the calibre of much of the work is outstanding and it would look strong in any international context.

Collectively, this is a very formidable cross-section of national and international sculptural practice – a broad church of styles, techniques, approaches and attitudes to sculpture. Perhaps this is well exemplified by highlighting two major works by international artists who are exhibiting at Sculpture by the Sea, Cottesloe for the first time.  The first, a 60 metre timber, glass mirrored site specific installation by young, prize-winning architecture studio, GjØde & Partnere Arkitekter based in Aarhus, Denmark, should not fail to impress.  The studio makes site specific work alongside their traditional architectural projects that explore the boundaries between art and architecture. The Desert Island project for Cottesloe Beach follows their impressive work The Infinite Bridge (2015) at Sculpture by the Sea, Aarhus that was awarded a Medal of Excellence from The Royal Danish Academy of Fine Arts.  The second work of note installed in the water is a spectacle by one of the most important Chinese artists of the late 20th century and early 21st century, Zhan Wang.  He is exhibiting in Western Australia for the first time at Sculpture by the Sea, Cottesloe 2018 with the inaugural showing of Floating Rock, a new work from his renowned ‘Artificial Rocks’ series.  The mirrored surface of the floating stone will glitter in the sun and no doubt fascinate the beachside audience; the piece will also reference and question the adaptability and sustainability of Chinese cultural tradition in a contemporary world.  Internationally, Cottesloe has become a destination target for sculptors around the globe and competition to be selected for the exhibition is intense. To be included is an internationally recognised badge of honour.

Cottesloe offers a sculptor the spectacular backdrop of the Indian Ocean with its unforgettable sunsets, at a time when one of Perth’s most popular and most beautiful beaches is transformed into a sculpture park. It also offers a large and receptive audience, usually numbering over 200,000 visitors, as well as an established patronage mechanism where sculpture is acquired both for private collections as well as by public organisations for display as landmark works. In 2017, for example, museum-quality sculptures were acquired from the Cottesloe exhibition from a number of major sculptors, including Tony Cragg and Zadok Ben-David.

Although at Cottesloe there continues to be a strong contingent of Western Australian sculptors participating – in 2018 there are twenty eight sculptors selected from that state – it has become a national and an international sculptural event where some of the best and most famous sculptors of the world come to show their work.  With about 500 different sculptors exhibiting thus far at Cottesloe, there have been many celebrated international artists.  Sir Anthony Caro OM, Tony Cragg, Nathaniel Rackowe and Zadok Ben-David from England, Keizo Ushio, and Kozo Nishino from Japan, David Černỳ from the Czech Republic, Jorg Plickat from Germany, Fletcher Benton and Peter Lundberg from the USA, Keld Moseholm from Denmark and Chen Wenling, Li Wei, Sui Jianguo, Guan Wei, and Wang Shugang from China have all left their mark and exhibited at Cottesloe. 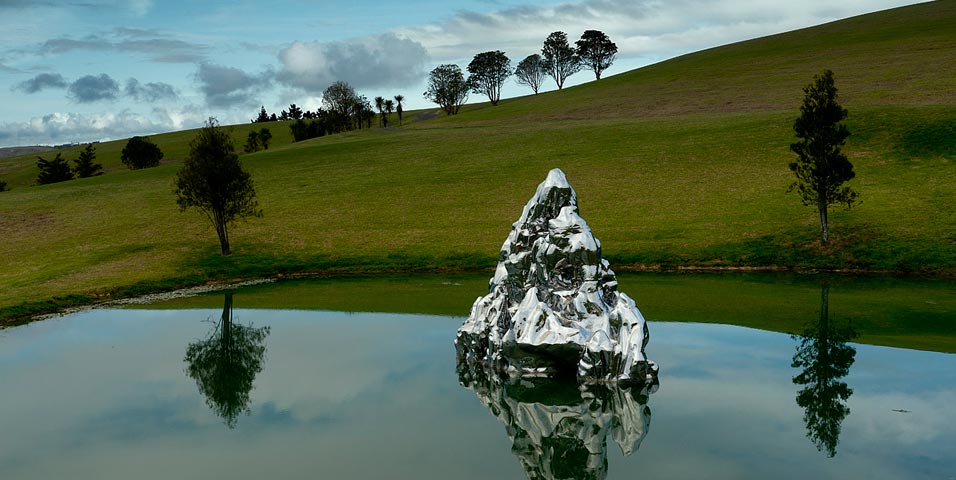