Warrick Palmateer’s work is informed by the rhythm, movement and textures of the Western Australian coastline. Encapsulating the space where the land meets the ocean, he draws from his childhood as a beachcomber and surfer. Rendered in beach-washed colours, his large ceramic vessels are as theatrical as they are elegant 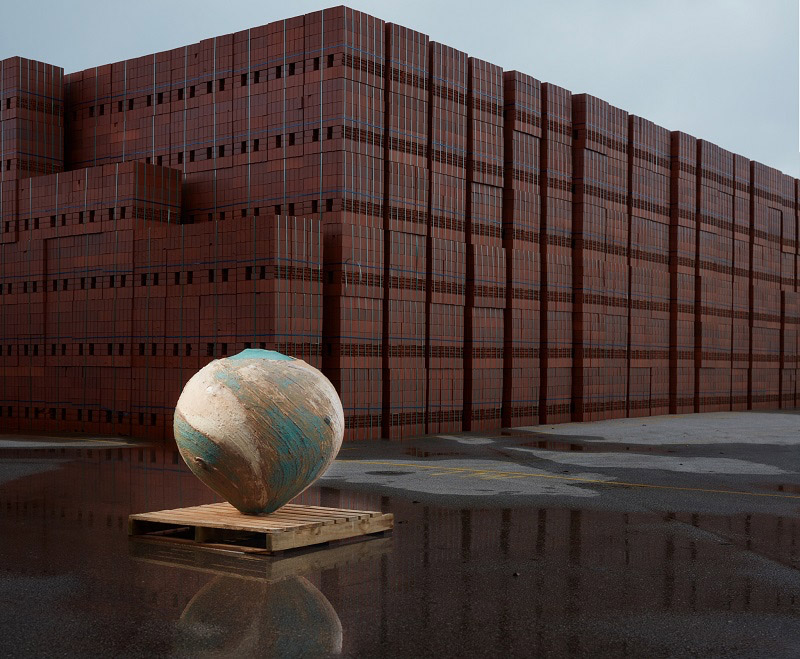 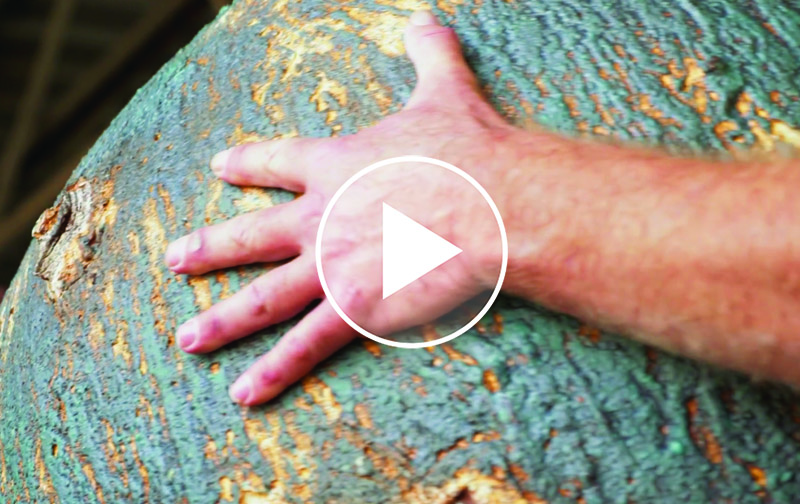 Pip Drysdale responds to the ancient landscapes of Western Australia with her exquisite ceramic vessels. The dramatic terrains of her homeland are captured in the thin membranes of each vessel, mapping the landscape with graduated colours and meandering lines that ebb and flow. The delicacy of Drysdale’s work has brought her acclaim both abroad and within Australia, with work held in major museums and private collections.

The title of the show Confluence calls to the intersection of Palmateer and Drysdale’s work.

Confluence alludes to the meeting between two bodies of water, where one artist responds to arid lands while the other draws from the sea and their long-time, unique connection, both personally and professionally.

Confluence runs from 28 September until 2 December 2018. 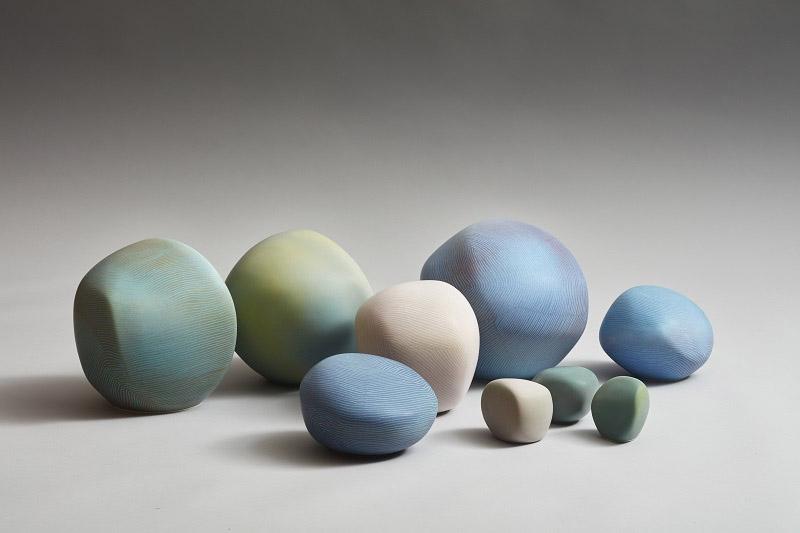