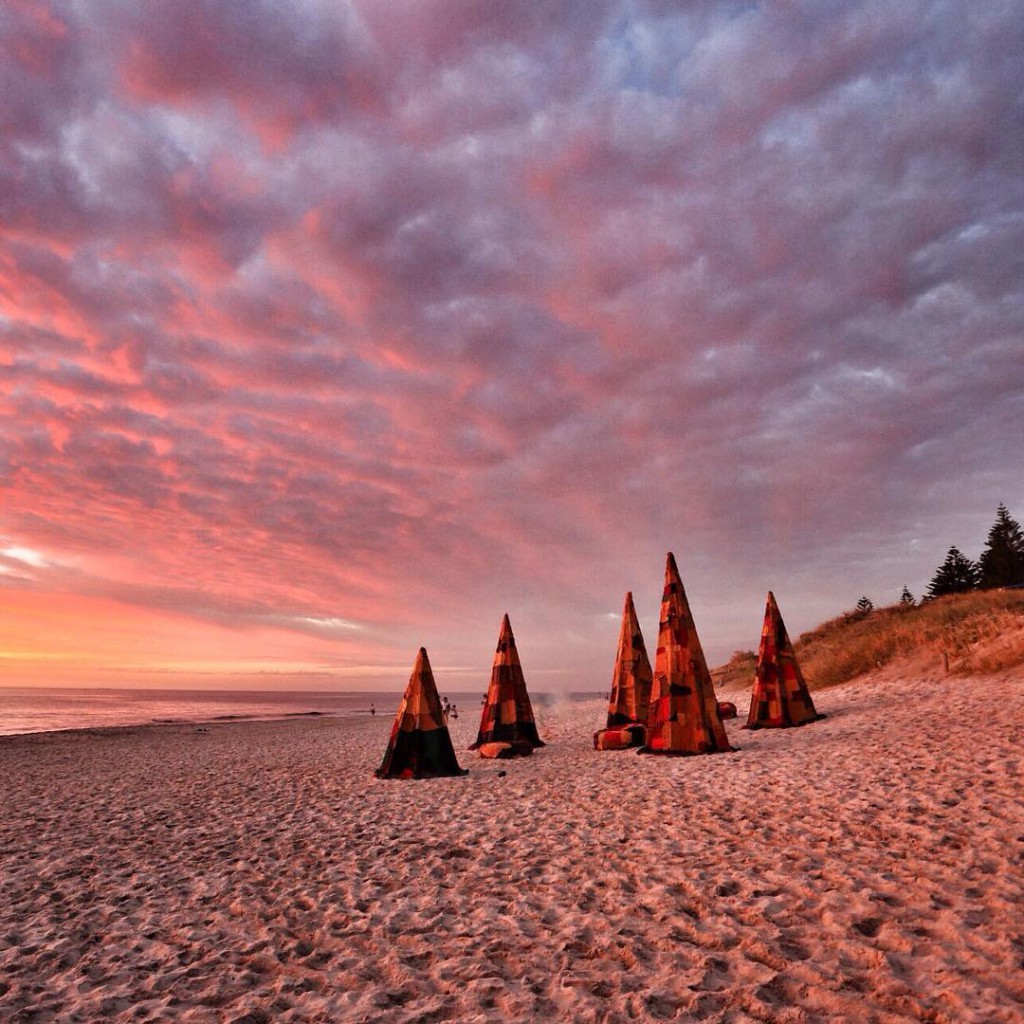 We are excited to reveal that the winner of the 2017 Sculpture by the Sea, Cottesloe #sxsmoments photo competition is Cecylia Sylwestrzak (@photosbycec) of Perth, WA for her photo of Kerrie Argent’s ‘Homeless.’ Cecylia receives 1 return flight to Sydney, 3 nights accommodation during Sculpture by the Sea, Bondi 2017 and the opportunity to be one of our official exhibition photographers for a day.

The first runner up is @albert_chetcuti_fotografie for his photo of Anne Neil’s Murmur.

Cecylia said to the Sculpture by the Sea team upon hearing the news that her photo won this year: “Thanks to everyone involved in Sculpture by the Sea for this incredible opportunity and to the judges for choosing my photo! I love visiting Sculpture by the Sea every year at Cottesloe – over two years ago I decided to challenge myself to take a photo a day to improve my skills.  The first photo from that personal challenge was taken atSculpture by the Sea in 2015.  I have taken a photo a day since and when the sculptures are in Perth it is a perfect opportunity for me to head down to Cottesloe. Cottesloe has amazing sunsets and I arrived late this afternoon to start discovering the sculptures that were part of this year’s exhibition.  The light around Kerrie Argent’s “Homeless” was incredible and I wanted to capture the sculpture as the sun was setting. I had to make a couple of return visits to fully appreciate all the works.  I am very excited to visit Bondi later this year and see which sculptures are on show and to be part of the 21st Anniversary Bondi exhibition.”

The standard of entries was so high that the judges had a very difficult job and it came right down to the wire to select which photos would win. So congratulations to the winner, runners ups, finalists and all who entered this year’s competition! 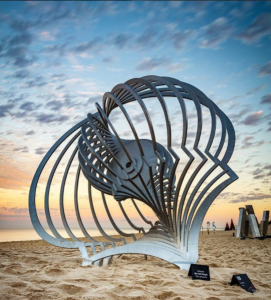 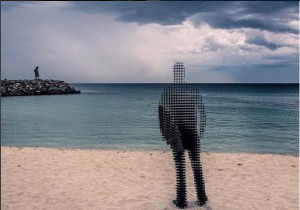