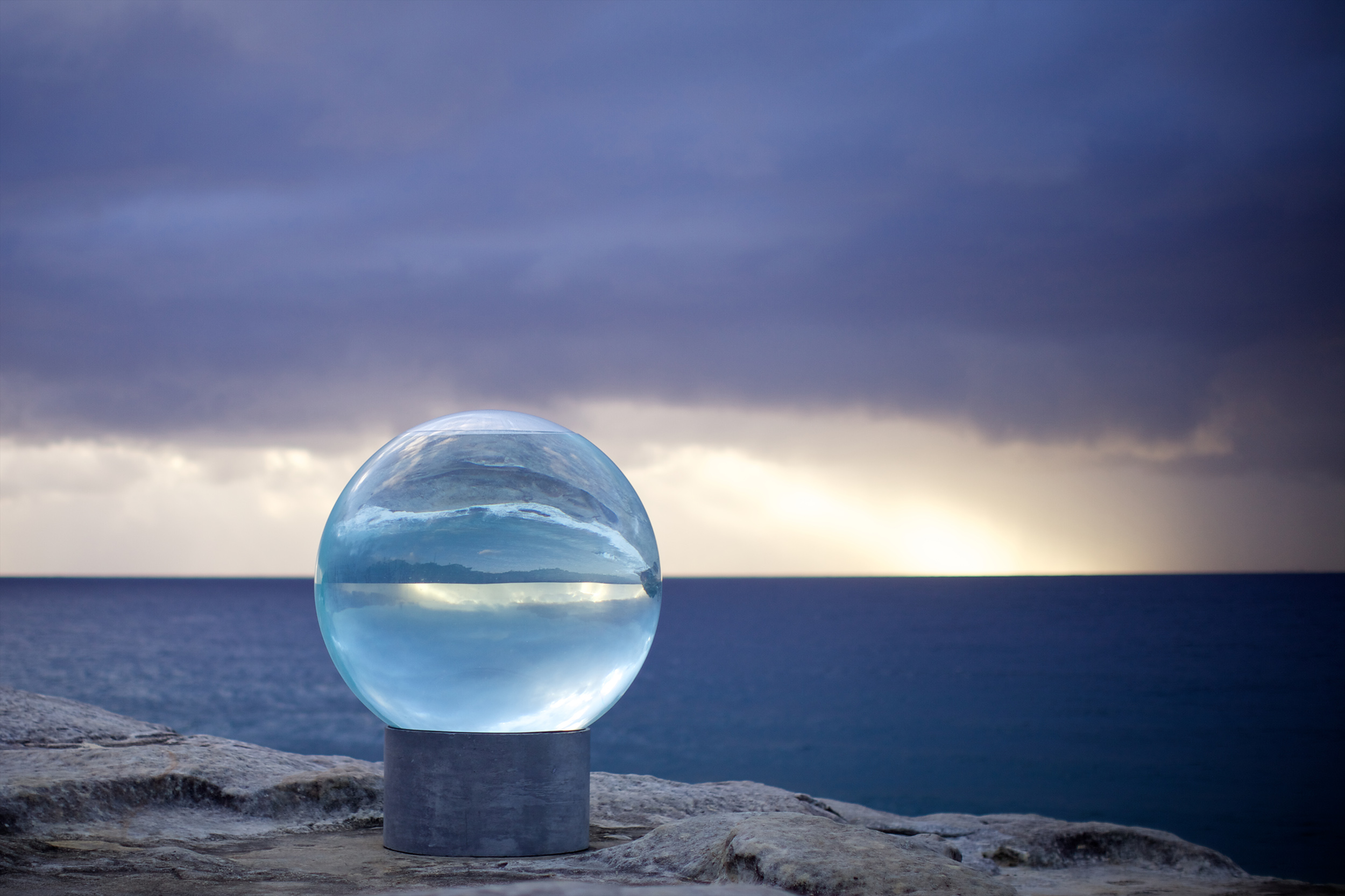 A short History of the Helen Lempriere Scholarships

Helen Lempriere Scholarships were first awarded at Sculpture by the Sea, Bondi 2010.  There are three scholarships given annually, one each – to an emerging, mid-career and senior sculptor – each worth $30,000 and designed to advance the sculptor’s career to allow them to do that which otherwise would have been impossible. Amongst sculptors, the Helen Lempriere Scholarships at Bondi have become known as the platinum awards, enabling travel and study abroad, improvements to studio facilities and access to materials and assistants to produce work previously deemed inconceivable.

Recipients in 2015 are the award-winning sculptor Orest Keywan, whose funky creations have made him an unpredictable favourite with Sydney crowds and the scholarship will enable him to travel to Italy to immerse himself in the sculptural reliefs of the Renaissance that he has always admired. The Canberra-based artist, Samantha Small, is the mid-career recipient, and the scholarship will enable her to travel to the Venice Biennale to see the work of her mentor, Fiona Hall, while for the emerging artist, Dale Miles, the scholarship provides him with the opportunity to travel to New York and Japan to study some of the sculptural masterpieces which have thus far informed his practice.

Since 2010 there have been eighteen Helen Lempriere Scholarship recipients, eight from New South Wales, four from Western Australia, three from the ACT, two from Victoria and one from Tasmania. In total, this amounts to some $540,000 worth of scholarships!

For many of the sculptors the scholarships have been career altering opportunities. The Victorian-based sculptor, Jock Clutterbuck travelled to Europe last year on his scholarship, where he worked primarily in Berlin, as well as upgraded the welder in his studio and participated in a number of international exhibitions.  He observed that the scholarship became “a valuable and very rewarding time. This experience of intensive, improvisation drawing has given me a valuable resource which I will be able to draw on and utilise for some time into the future. All up I spent thirty-five full days drawing in museums and have made 380 drawings and been able to closely study a very, very large collection of antiquities.  It has been a lot like studying our collective subconscious from the inside out.”  For the Canberra-based sculptor Michael Le Grand in 2010 “the scholarship provided me with the opportunity to conduct further research into the Japanese metal bending technique, Gyou-Tetsu … The Scholarship came at an important phase of my sculptural practice and I am sure that there are many experiences I have had in these last twelve months both sculpturally and culturally that will impact positively on my work for some time to come.”  While for the Victorian-based sculptor, Matthew Harding, the scholarship enabled him to visit and participate in sculptural events in Europe in 2010 with his main purpose being “to investigate granite carving styles and approaches in Northern Europe as distinctly different from the marble-carving style of the Italian Artisanni. This research and travel was in part to help in the undertaking for the figurative ACT Veterans Memorial Sculpture I had already commenced carving from a twenty tonne block of granite, and also to help further my sculptural practice.”