getting there and around

Leave the car at home and catch public transport to Campbells Cove in the Rocks, or consider a scenic stroll across the Sydney Harbour Bridge.

Access Sydney’s historic district, only a two minute walk from Circular Quay station or Light Rail. If you are coming from Wynyard Station, jump on the train or light rail to Circular Quay, or simply take a 10 minute walk from Wynyard down George Street. After taking the train to Circular Quay, head in the direction of Sydney Harbour Bridge, and walk 550 metres to arrive in Campbells Cove in 7 minutes. If you’re coming from Wynyard station, walk north down George Street towards the harbour and you’ll be in the Rocks in 10 minutes. Visit transportnsw.info

For buses travelling through the CBD along Elizabeth Street, get off the bus at Bridge Street and head north to The Rocks. Visit transportnsw.info 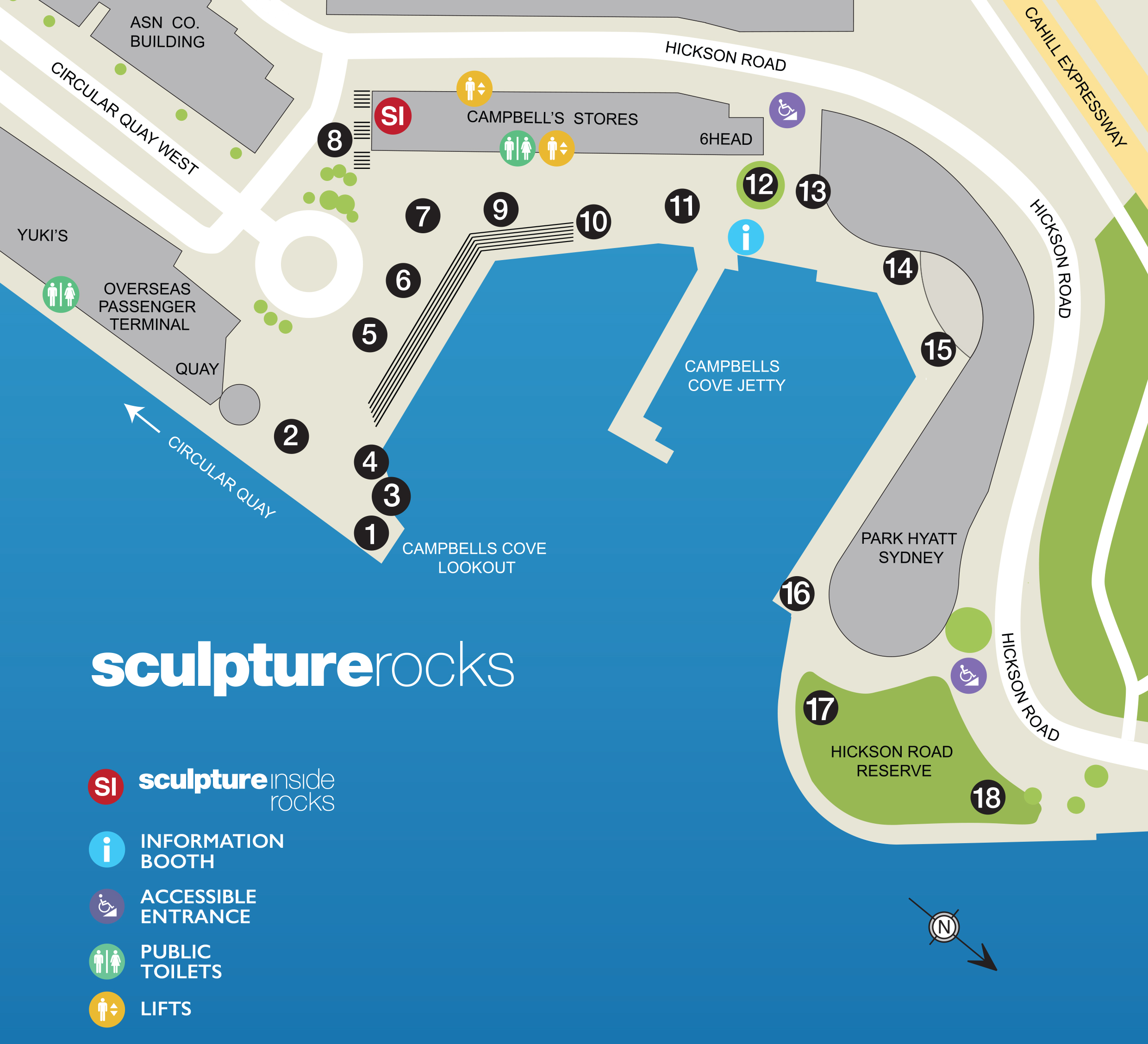