‘A Sea Change’, the second Olympic Arts Festival was held in the lead-up to the Sydney Olympic Games. It took a snapshot of Australian culture in 1998 with nearly 100 arts and cultural events taken place nationwide throughout the year. Artistic Director of ‘A Sea Change’, Andrea Stretton, regarded Sculpture by the Sea as the “jewel in the crown” of the year’s Olympic Arts Festival. Staged around the continent in some of Australia’s most spectacular locations, the free-to-the-public exhibitions provided a unique forum for Australia’s leading and emerging sculptors. 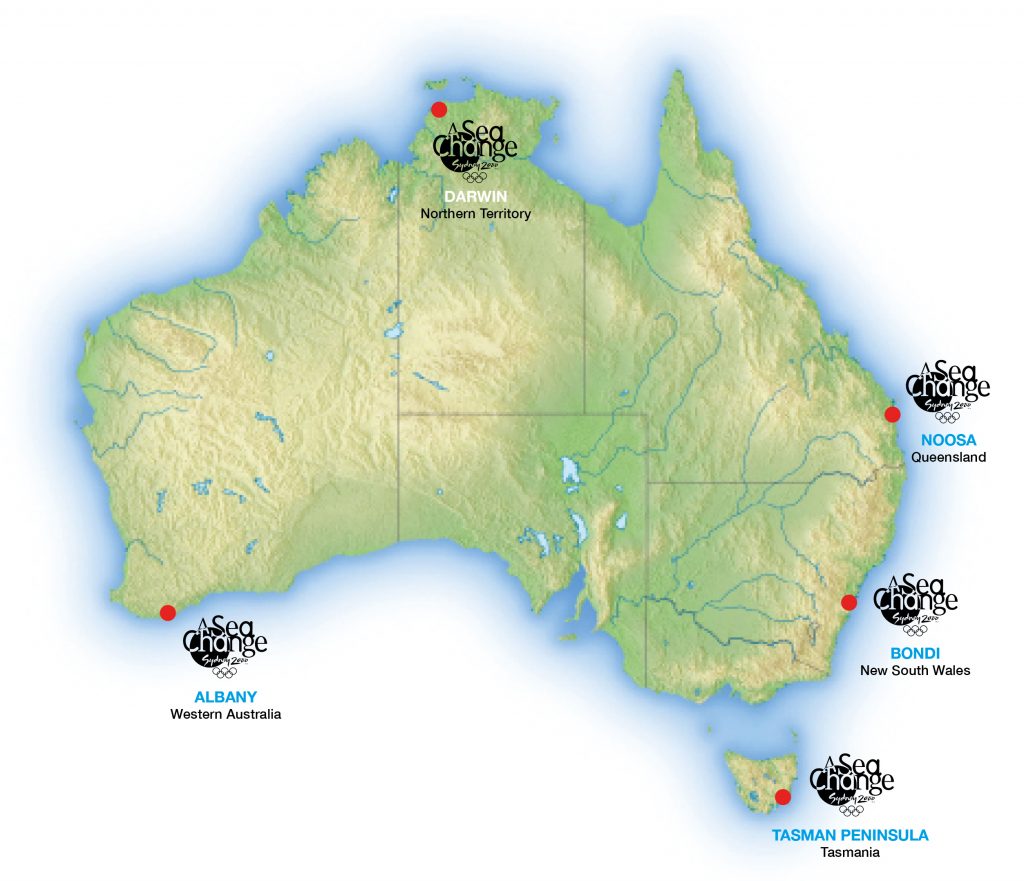 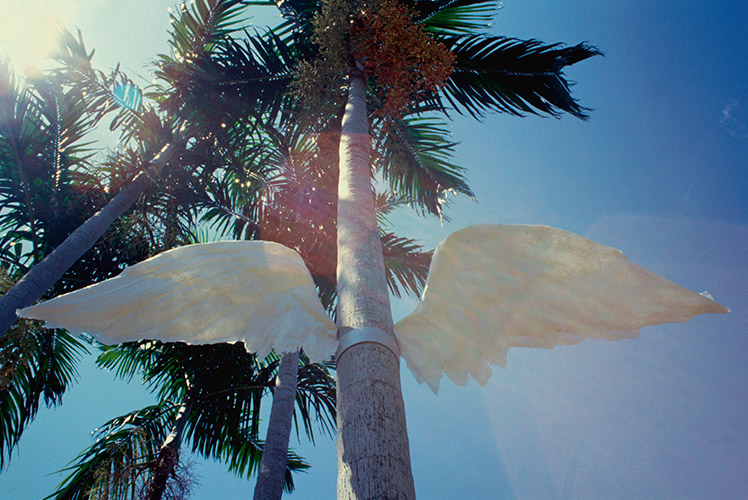 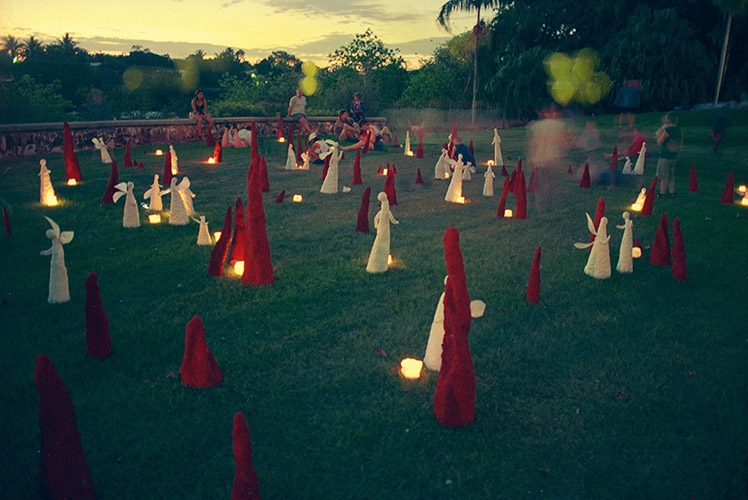 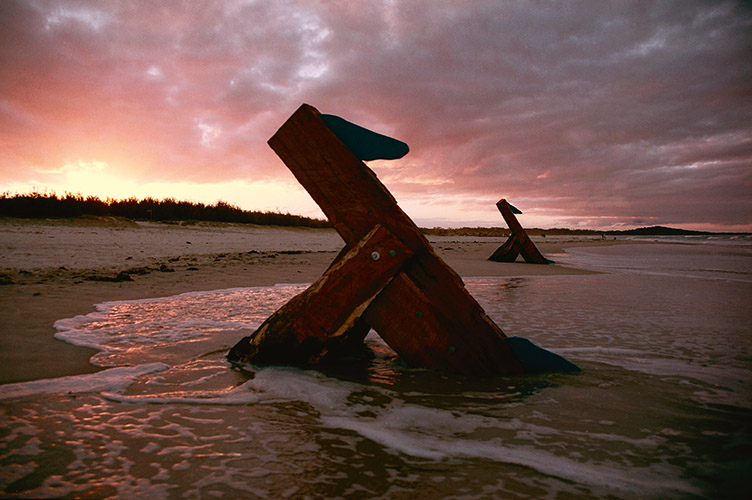 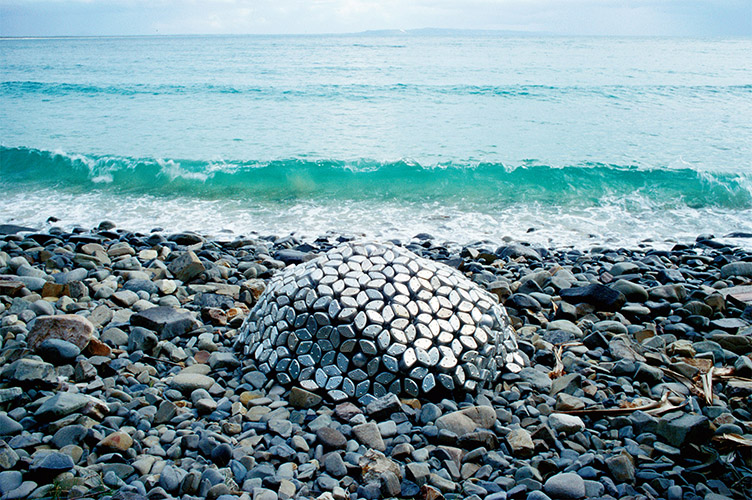 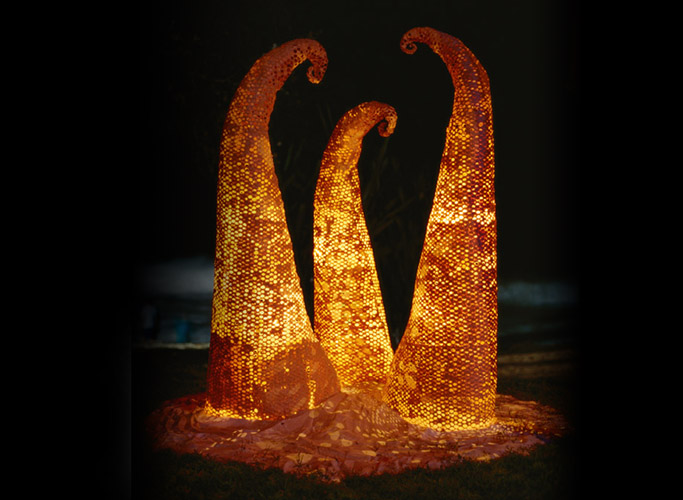 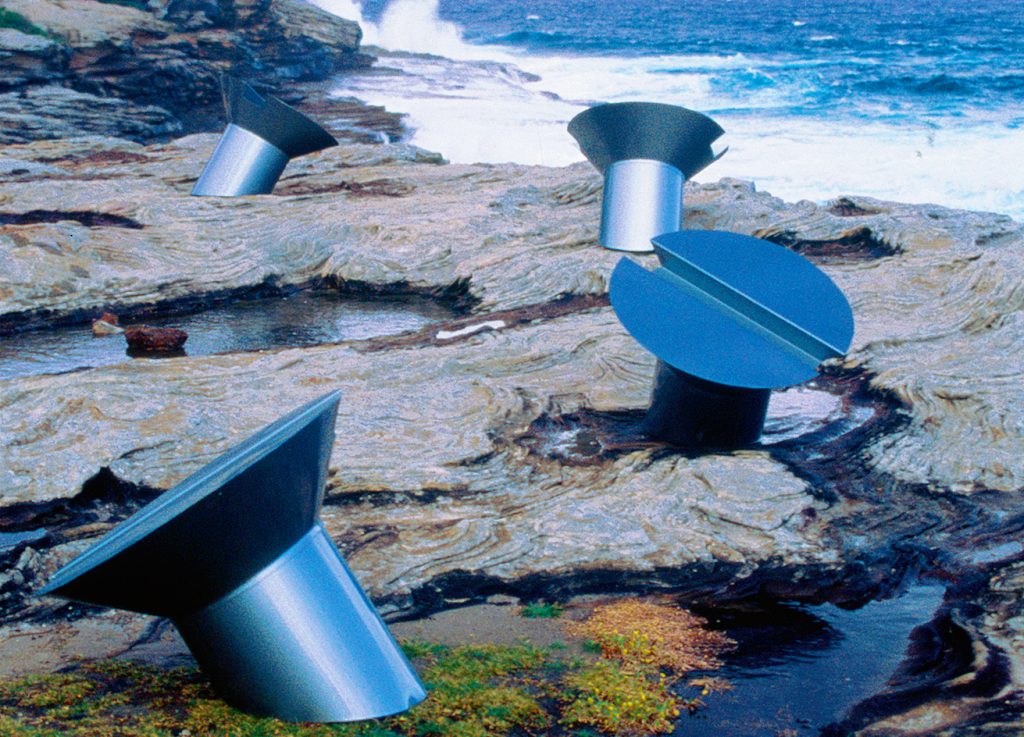 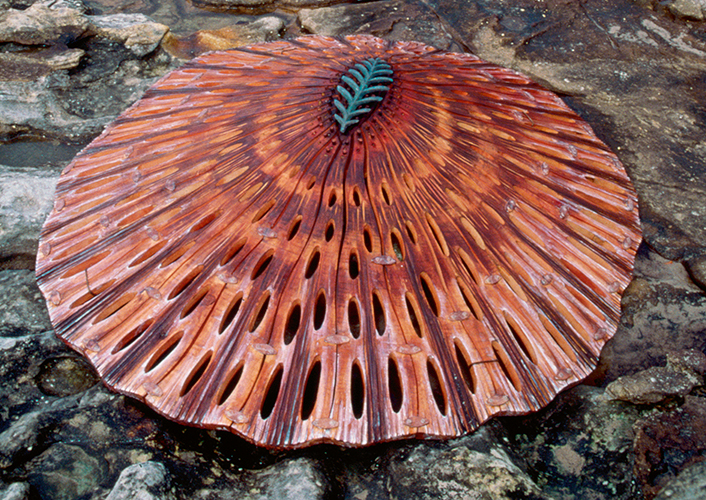 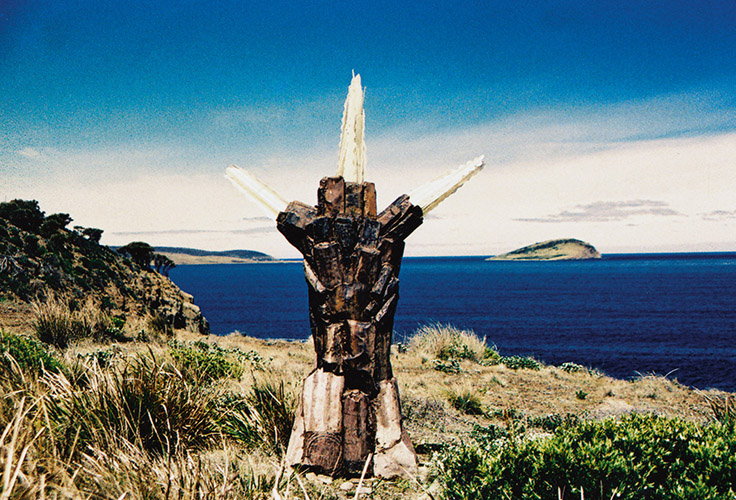 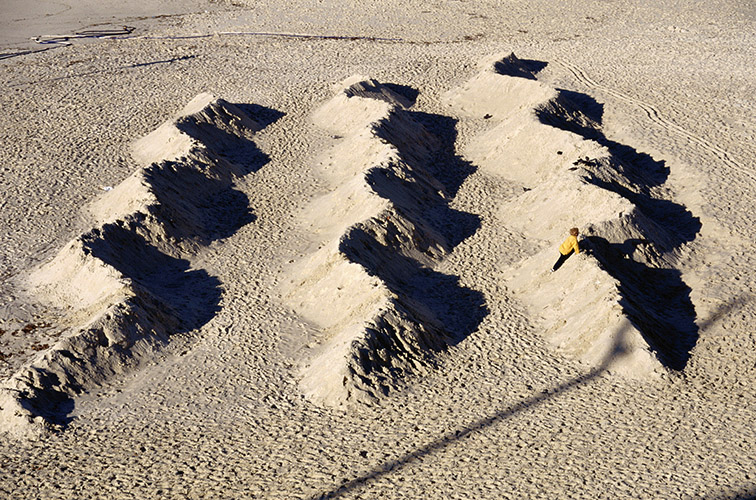 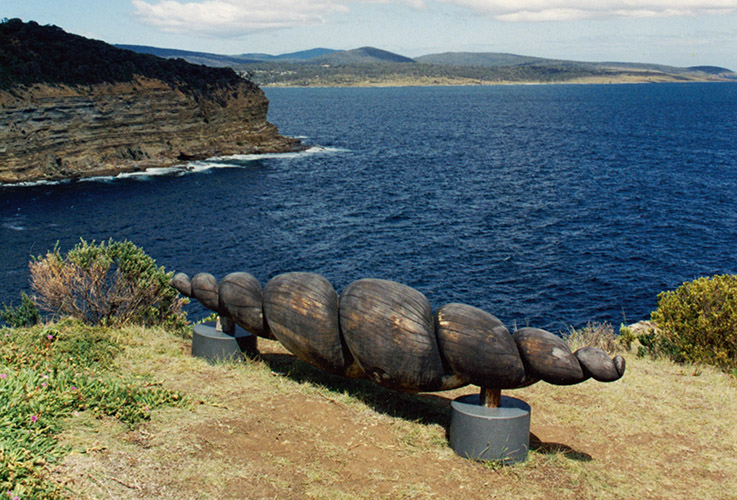